Richard Deacon was asked by the Dutch province of North-Holland to make a monumental sculpture at a highway crossing near Schiphol airport. Moker was initially only going to take care of the inox part: two rings on a socle consisting of three double octagonal legs. Some 40 bronze tubes would fan out through this structure like abstract tree branches. However, the casting of the bronze turned out to be too expensive, even after a worldwide search. The project seemed like coming to an untimely end.

Luckily, Moker came to a viable alternative, in close collaboration with Deacon. After some experimentation, they found that bronze prefab 3-meter tubes could be welded together and distorted into 'organic' forms. The welding of bronze is a speciality in itself, and in this case especially so because the tubes were also going to support the construction. After extensive testing procedures, in cooperation with a polytechnic, Can't see the wood from the trees was executed, exploring the limits of the technically possible and within the original budget. 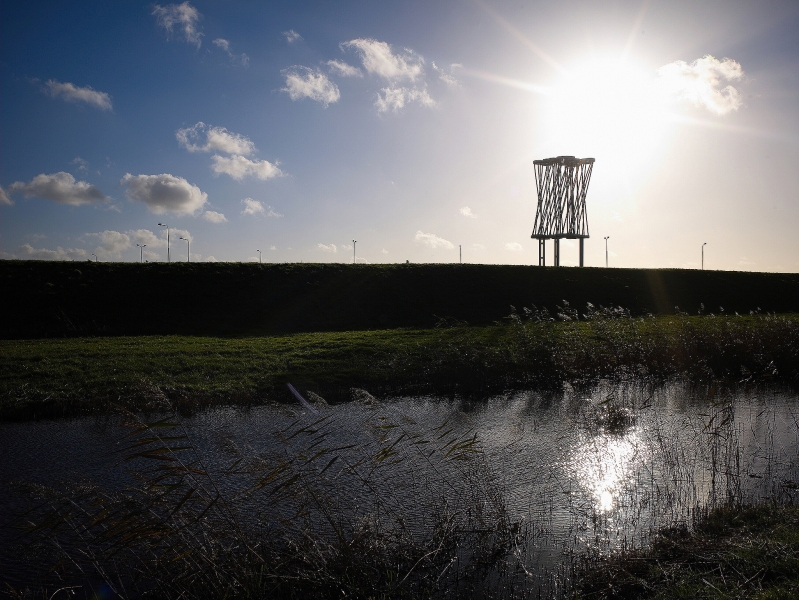 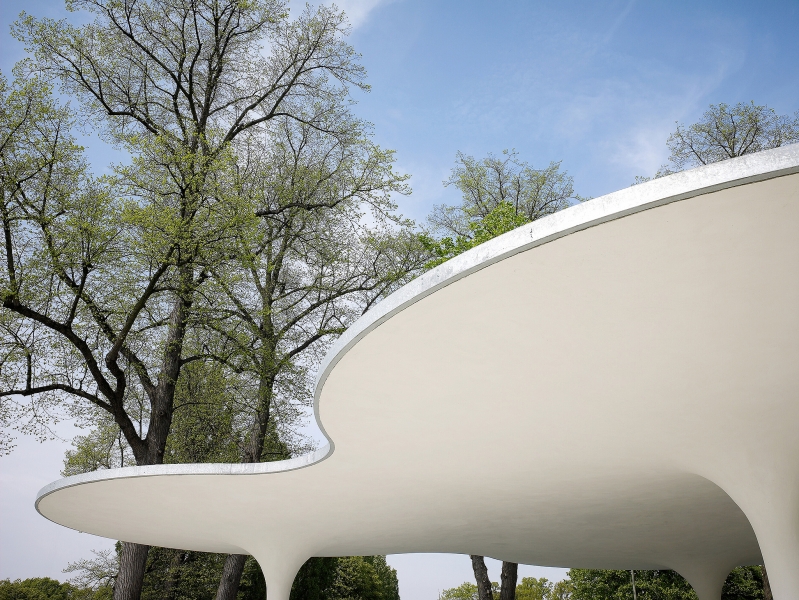 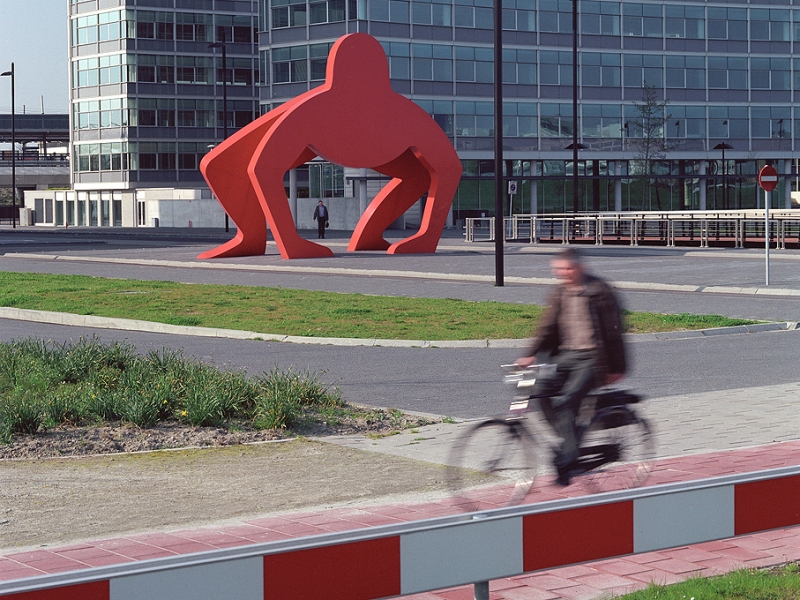 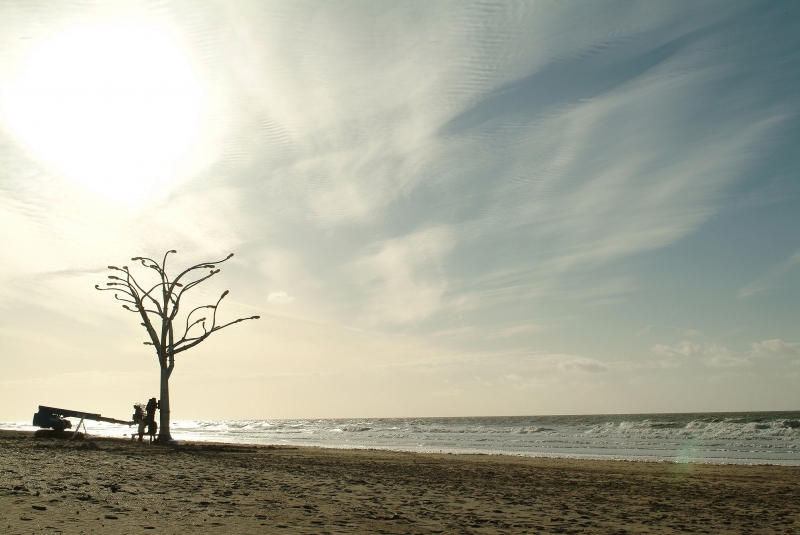 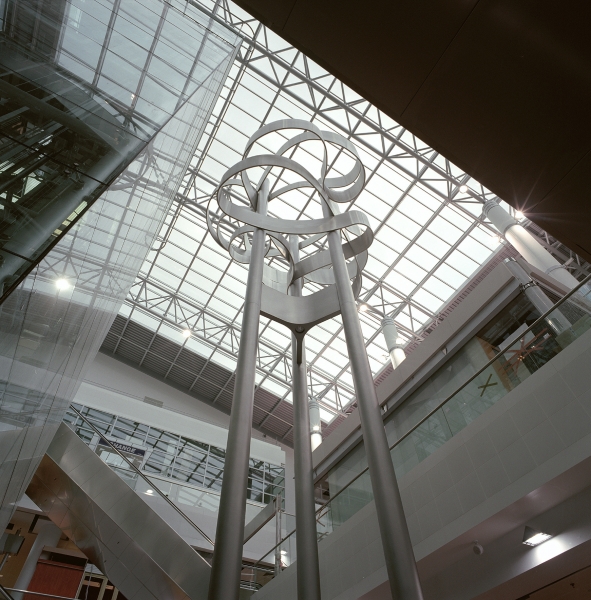 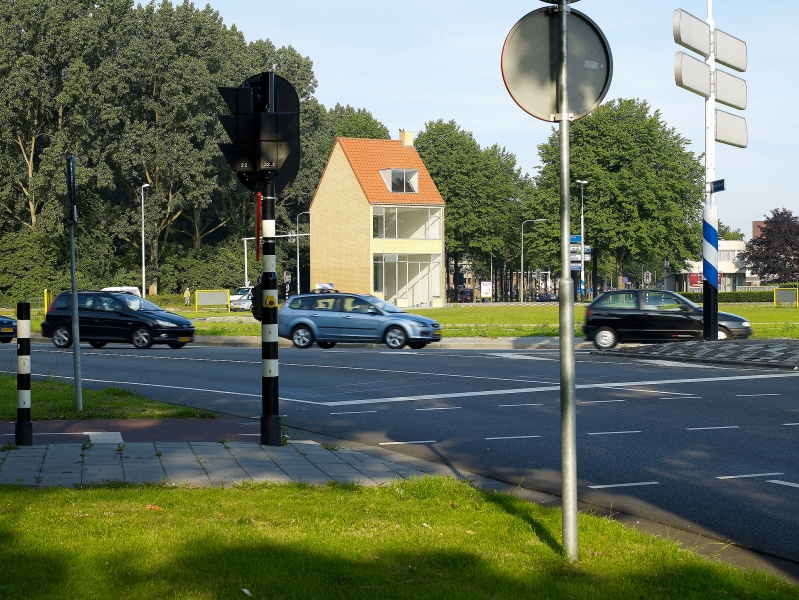 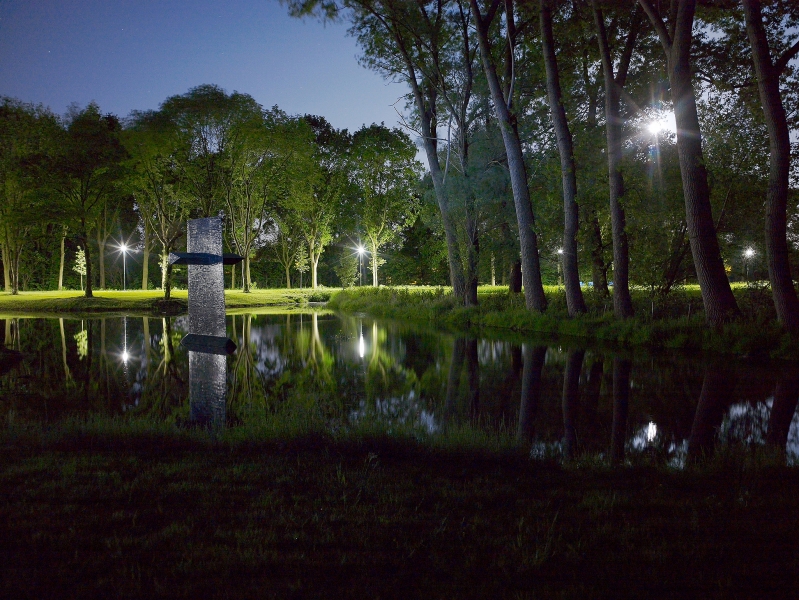 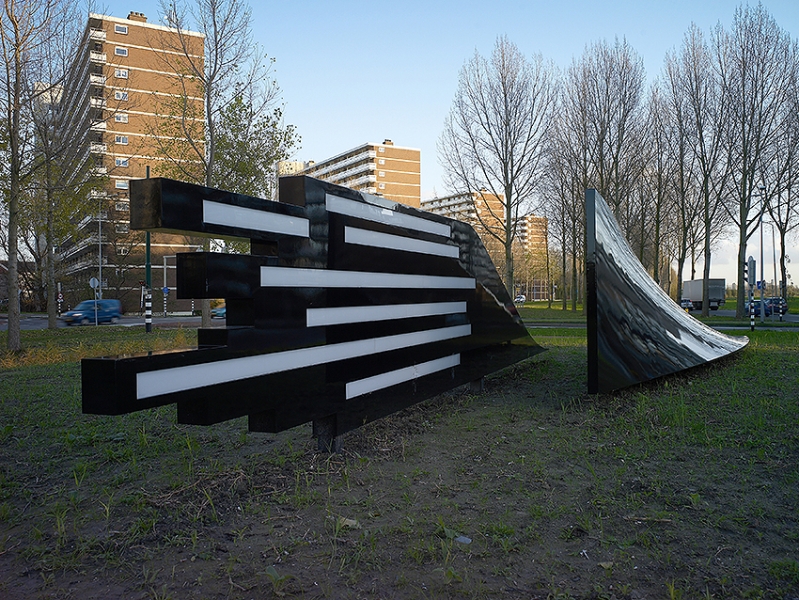 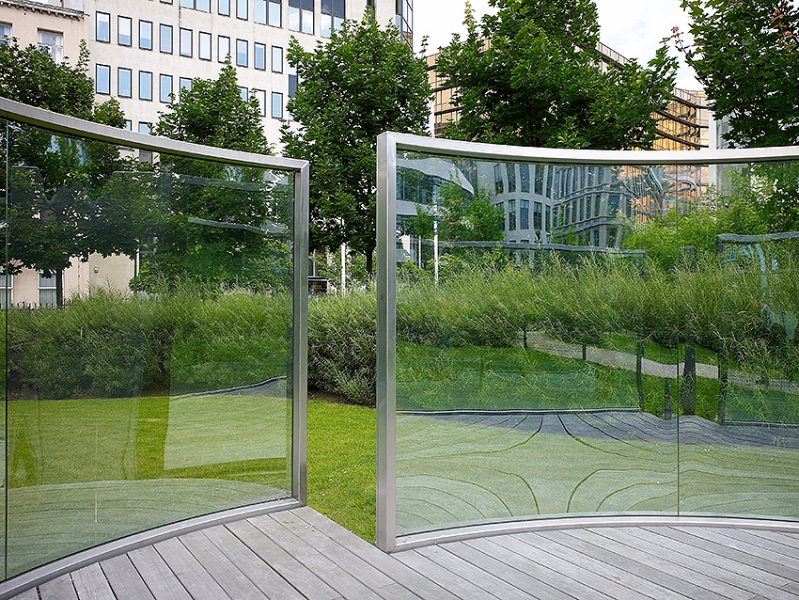 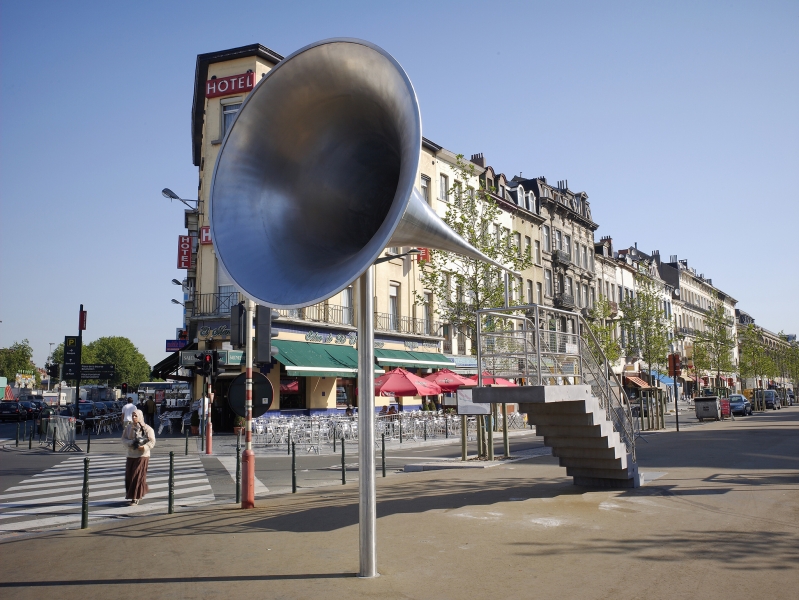 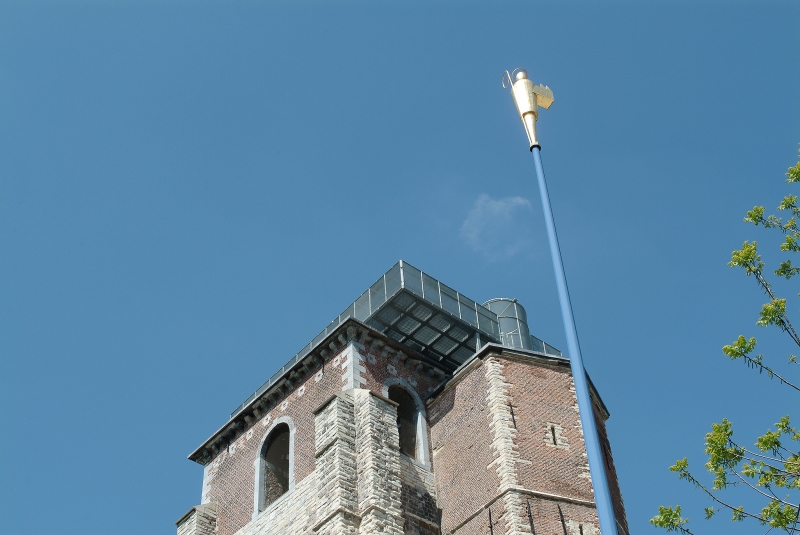 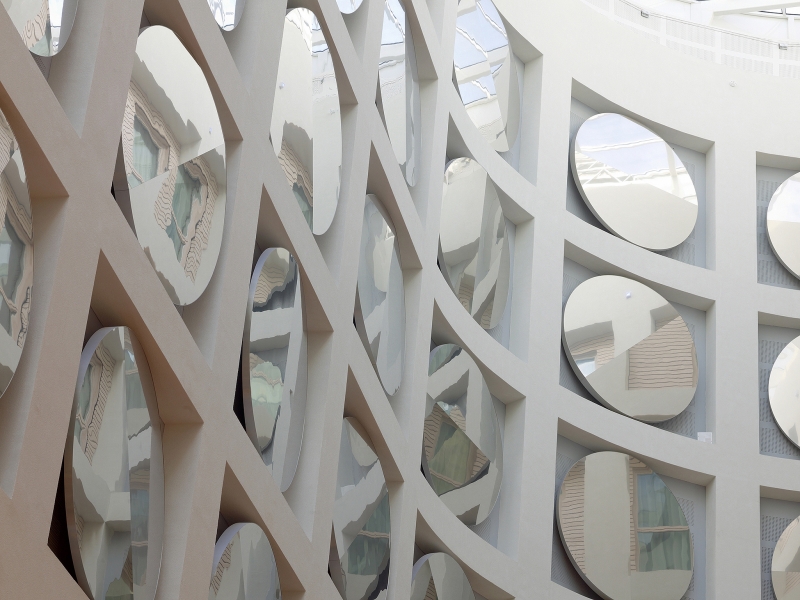 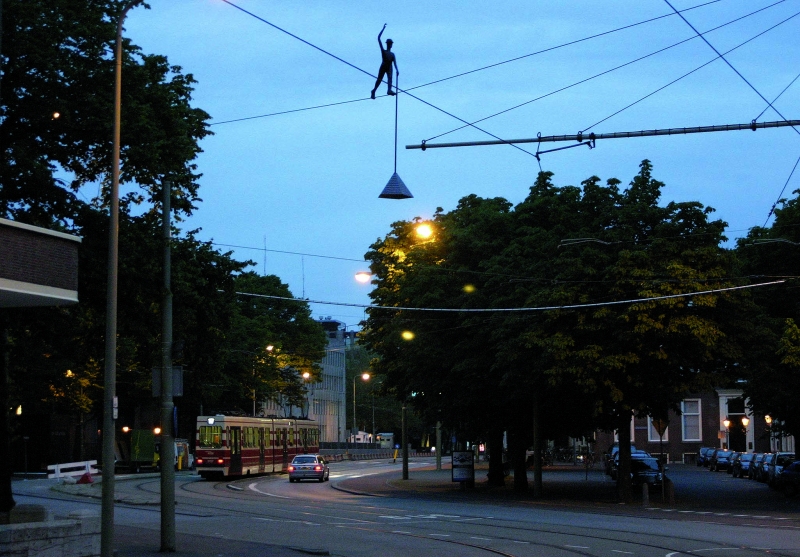 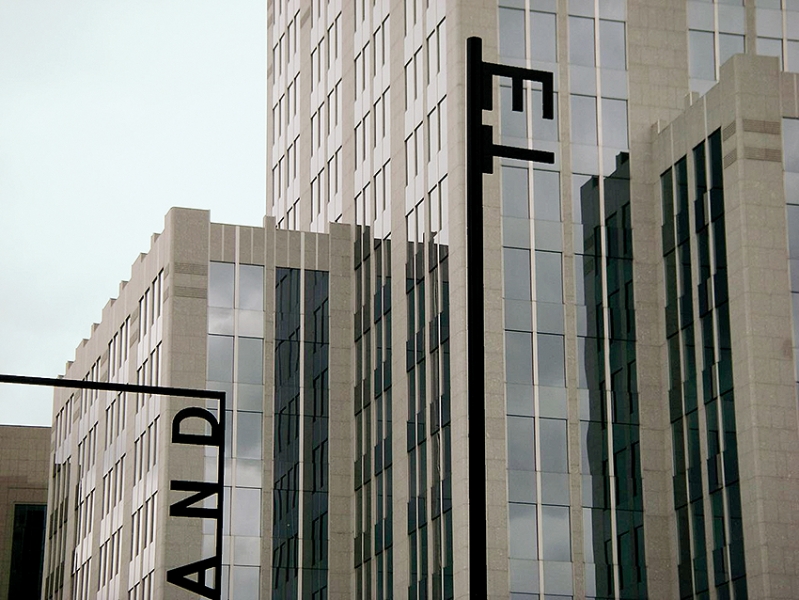 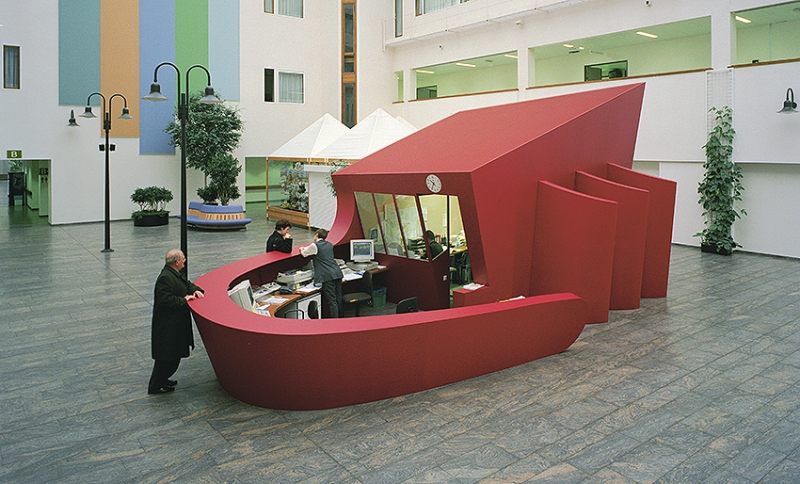 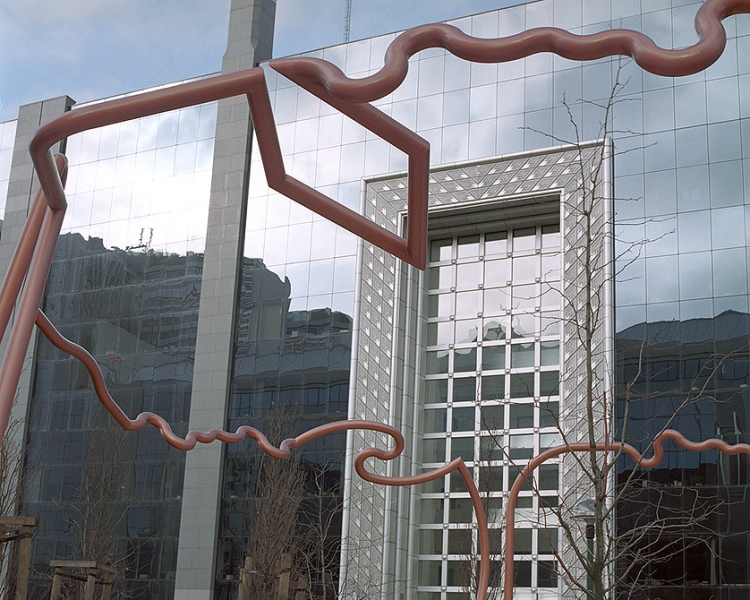 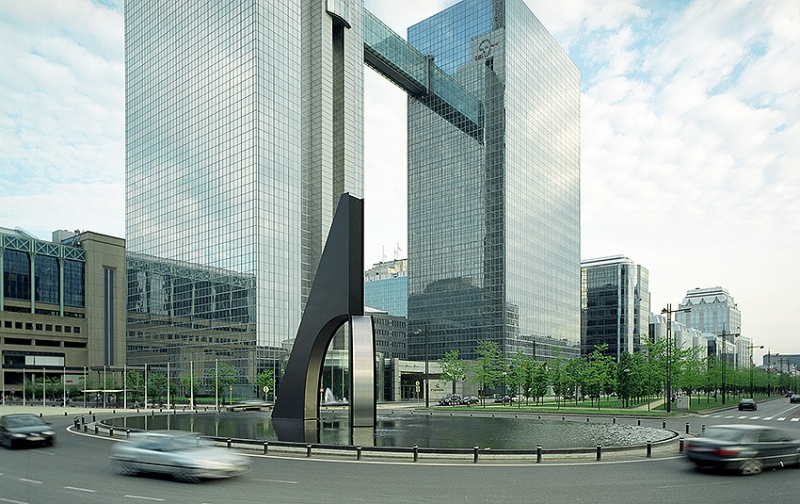 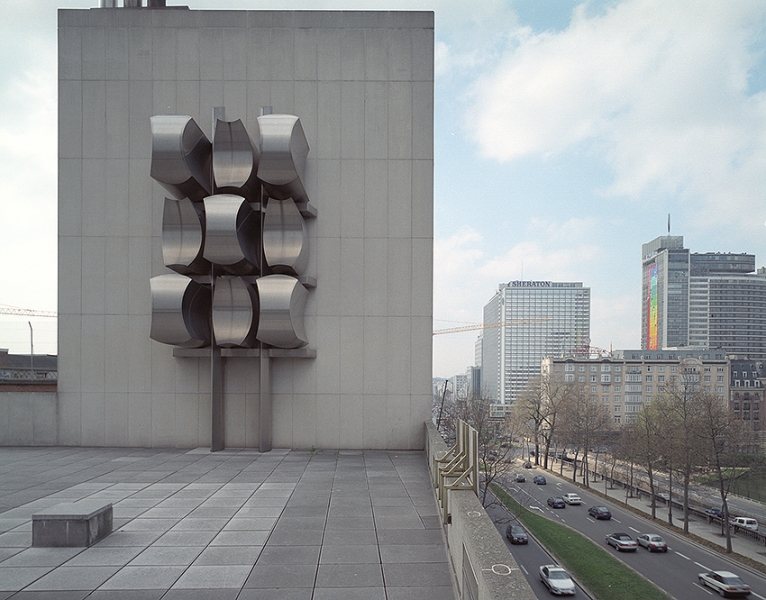